The original Teba jacket was created on Savile Row (specific house unknown) for King Alfonso XIII of Spain to be used as a shooting cardigan. The make up of the Teba Jacket was perfect for shooting in the heat of the Spanish countryside. It was lightweight, its semi relaxed cut meant that movement was free and above all it was comfortable for a long day of sport. 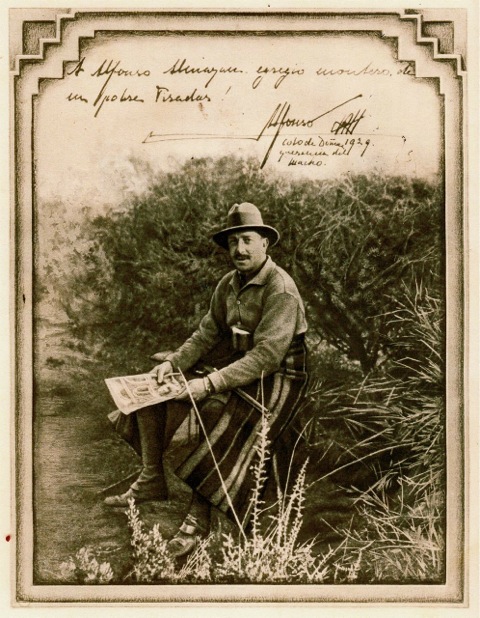 The King’s jacket was much admired especially by his friend and regular shooting companion the Count Of Teba. The King in an act of generosity gave the jacket to the Count who wore it religiously, so much so that the jacket from then on took the name of its new owner; ‘Teba’.

The jacket was then copied by the great tailoring houses of Spain and is still produced by them today. However, it is now found more commonly in an urban surroundings rather than in a shooting party.

The Teba jacket is primarily worn instead of a blazer in semi-formal environments by the sartorial Spanish. Its lightweight, unlined construction is an ideal way of keeping relaxed in the Spanish sun.

Posted in News.
Share
PreviousTraits Of The Teba
NextLast Of England Presents – The Teba
Basket Close